In recent reports, the The Virginian Post said it best!
The Virginian-Pilot
© November 10, 2013

"The Food and Drug Administration, it appears, could use a team of bloodhounds permanently stationed in China.

Repeated tests at manufacturing plants in China, the source of the majority of the toxic treats, have yet to yield a definitive cause, according to the federal agency.

So FDA officials are appealing to pet owners and veterinarians to send them more information about pets who've fallen ill or died after eating jerky treats. Reports can be made at www.fda.gov.

The FDA, meanwhile, is proceeding with the creation of new regulations for pet food, part of a larger overhaul of the nation's food safety laws. The rules would require manufacturers to develop and follow plans for animal food safety.

The new regulations, if monitored closely, appear to be a step forward for consumers who - quite clearly - are left guessing about the safety of much of what they buy for their pets.

The push for regulation was spurred in part by the biggest recall of pet food in U.S. history six years ago, when it was learned that dog and cat food from a Chinese manufacturer contained melamine, a compound used in plastics. More than 4,000 cats and dogs were killed in America.

Since 2007, the FDA has received reports of illnesses involving 3,600 dogs and 10 cats and the deaths of 580 dogs related to the jerky treats, according to The Associated Press. Nearly all of the poisonous treats were manufactured in China.  "

Read another story about the new FDA Pet Food Laws 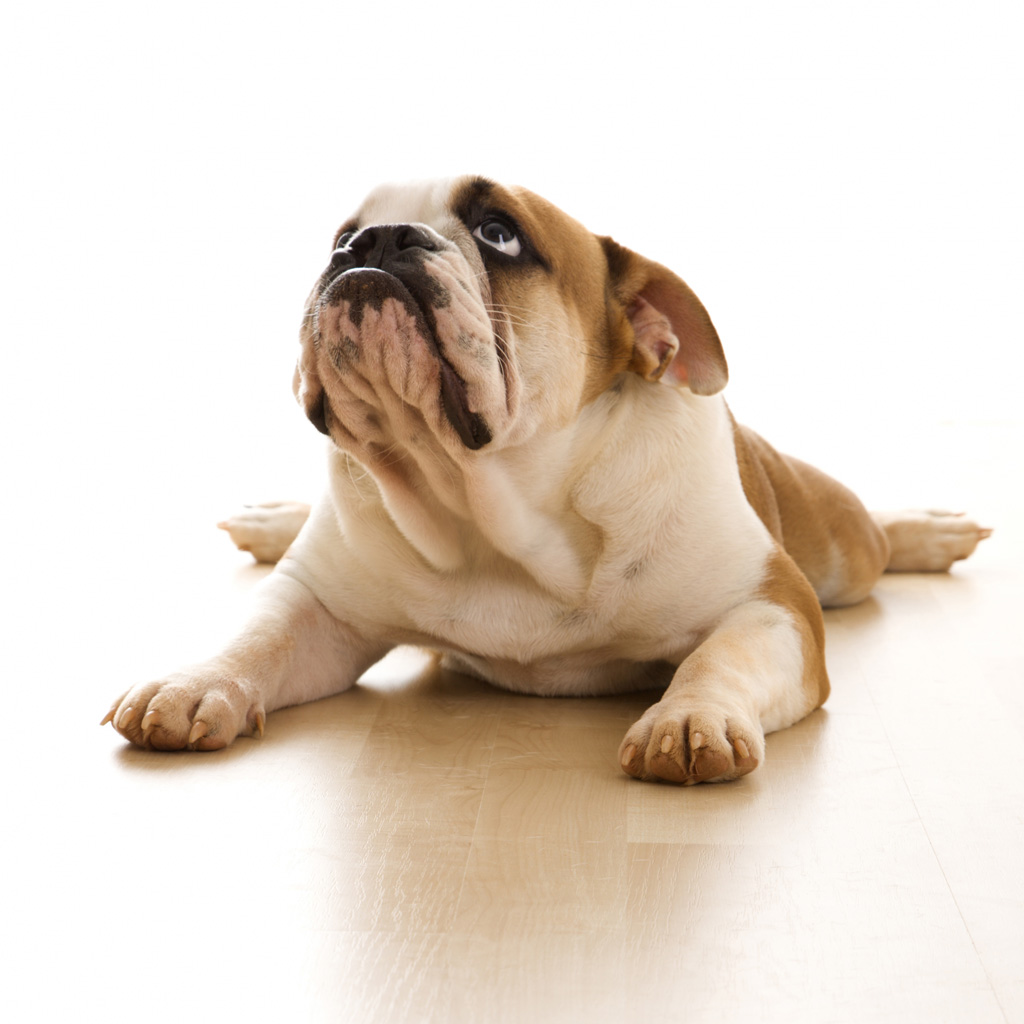 Bailey's Choice issued a voluntary recall of their chicken jerky treats at the end of October.


Here is one of Wendy's Dog Food recipes so your pet can enjoy a safe homemade meal.

If you would like more recipes email us for details,

Preheat oven to 350 degrees.  Have a pre-greased cookie sheet ready.

1.   In a large glass bowl, combine all your ingredients.
2.   Mixture should be somewhat dry, add more bread crumbs if needed.
3.   Roll into small sausage shaped treats in your hands.  If it sticks to your hands, it’s too moist, add more bread crumbs.
4.   Place the sausage shaped treats on a greased cookie sheet (I like to use PAM).
5.   Bake at 350 degrees until sausages are brown on the outside.  During the cooking process, you may need to turn over the sausages to keep them browning evenly.
6.   Remove cooked sausages and let them drain on a piece of paper towel.
7.   Cool.

To store, keep in an airtight container in the freezer, thaw and serve.
Posted by Unknown at Monday, November 11, 2013